Whistling While I Work

The Ryder Cup is history. You might have noticed that the Americans won, pretending they were a football team from the University of Alabama and vigorously crushing the opposition.

What remains, in addition to that little cup resting on American soil, are lovely television images from what must be one of America’s most impressive golf courses. Whistling Straits, built on the edges – literally, the edges – of Lake Michigan, is windswept, wicked and wonderful, the kind of course that makes you want to play the game. Even if you play it – and most others — badly.

The good news is that, unlike many other magical courses across the land, Whistling Straits is public. You can step to the first tee and feel the same opening-shot tension – minus the expectations of millions and minus the unforgiving eye of television – as the Ryder Cup competitors. You can challenge the lakeside par 3s and laugh in the face of the lake winds as you drop a 5 iron into the heart of the green. You can hit cool shots like Jordan Spieth from the nasty rough (well, maybe if you bring along a chainsaw). You can marvel at the inland sea that is Lake Michigan and watch the whitecaps if you foolishly pick an exceptionally windy day to play.

The bad news is that playing the Straits, which has hosted several major championships, will cost you a big chunk of a paycheck and possibly a 401(k) withdrawal. Or you could sell Grandma’s silver. The general greens fee is $485, although the cost probably varies depending on season, lodging availabilities and possible discounts if you moan, whine and beg in the pro shop.

Having been mesmerized by the course while watching the Ryder Cup (and battling jealousy over those red, white and blue American shirts), I have decided it’s a bucket list visit. A bonus? Although the course technically is in Haven, Wisc., the larger town nearby is Sheboygan. Doesn’t everybody want to say, ‘Hey, I’ve been to Sheboygan.’? Of course they do.

Now, how to make this work? I have presented the travel proposal to a well-to-do friend of mine, suggesting he fund a group trip. After all, I want several pals to go along. He gave the idea serious consideration for close to a second before rejecting the proposal. Very disappointing.

Perhaps one of those 50/50 money-raisers they have at ballparks? Tried to get my pastor to do this for me at church. Didn’t go over well.

Tried the secret coin jar. Somebody already had that idea. Empty.

Sigh. Might have to arrange some kind of work trip, maybe for an in-depth story on Wisconsin cheese production and how it relates to golf. Thought I saw some cattle adjacent to the back nine. 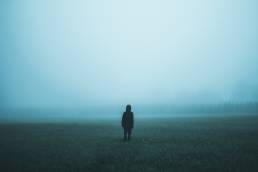 Clearing the Fog in Your Work

Fog Delay It’s only Wednesday afternoon and you’re already thinking about your 8:08 am tee time on Saturday. The forecast is looking great and you… 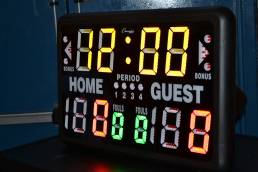 Keeping Score at Work and Why It’s Important

The Scorecard Whether it is the leaderboard on Sunday or a scorecard at the club on Thursday, the scorecard drives behaviors and decisions on the…

Diary of a Hack 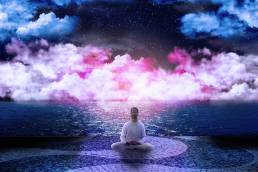 There are not a lot of times where the stakes are higher in "local" golf than in the county amateur tournament. Each year 150 of the best golfers…